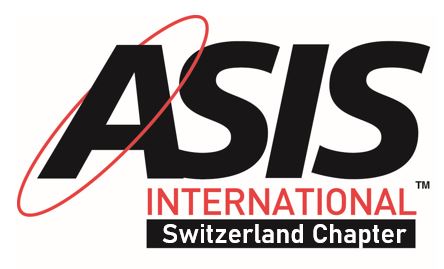 In his remark, Andrea Molle presented the several factors which created favorable conditions leading to the invasion of Capitol Hill. First, an insightful explanation of the Bill of Rights, Amendment 1 and 2 of the Constitution of the United States. The first amendment guarantees the right to express opinions in a moderately violent manner and the second amendment guarantees the right to own and carry weapons or organize militias to respond to internal and externals threats including those that might originate from the government. There are examples of violent attacks against government building but not in the recent history. On the political level,  the ad interim period and the transition between administration certainly explains the confusion and delays that prevailed in the chains of command.

Then Luca Tenzi provided a sound analysis of the security gaps that led to the invasion of Capitol Hill. The institution is protected by a dedicated US Capitol Police (USCP) of 2,000 staff with an annual US $ 450 million budget. However, the USCP is only prepared for a 1st amendment type of protest and not for an urban guerilla assault of the nineteenth century building that suffers from severe structural weaknesses with many openings. There was a surprising lack of security planning according to the 5D principle ( deter, detect, deny, delay, defend) while the US have become expert in securing their overseas diplomatic facilities since 9/11. Another key element is that the American intelligence community and the 12 federal and local law enforcement agencies operating in Washington DC underestimated the threat of an assault despite clear messages on social media indicating preparation of potential violent gathering and actions.

The webinar was an outcome of the article published by www.startinsight.eu – This email address is being protected from spambots. You need JavaScript enabled to view it.  : http://www.startinsight.eu/en/chaos-at-capitol-hill-what-went-wrong/

ASIS International Chapter 160 Switzerland was  very pleased and honored to have members of neighboring ASIS Chapters, Austria, Germany, Italy and France, in the audience.

Andrea Molle, PhD, FRAS, is Assistant Professor in Political Science and Research Associate at the Institute for the Study of Religion, Economics, and Society, his current research agenda focuses on religion and politics in different Social Sciences fields. Specific research interests include international relations, computational social sciences, religious and political violence, and warfare studies. He has published books and several articles in Sociology, Anthropology, and Political Science on these topics.